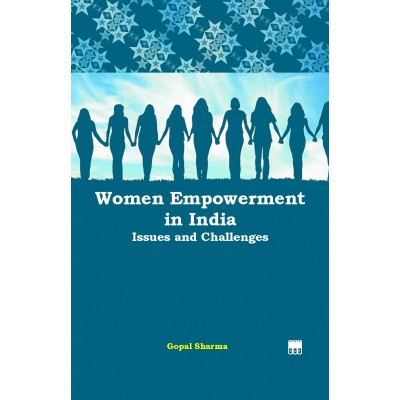 In order to bring the women in the same platform where the men are standing the Government of India is adopting many measures and formulating different types of plans and programmes. The principle of gender equality is enshrined in the Indian Constitution in its Preamble, Fundamental Rights, Fundamental Duties and Directive Principles. The Constitution not only grants equality to women, but also empowers the state to adopt measures of positive discrimination in favour of women. The 73rd and 74th Amendments (1993) to the Constitution of India have provided reservation of seats (at least one-third) in the local bodies of Panchayats and Municipalities for women. The Indian Government has passed various legislations to safeguard Constitutional rights of women. But, the fact is that poverty, hunger and disease remains widespread among the women and women and girls continue to comprise the majority of the world's poorest people. Their position and status have been inferior to male members of the society. Woman has become a target of social, political and economic exploitation. 'Invisible hand', 'Should women count?', 'Second sex' etc. all these peculiar phrases are often visible even after almost seven decades of India's independence.