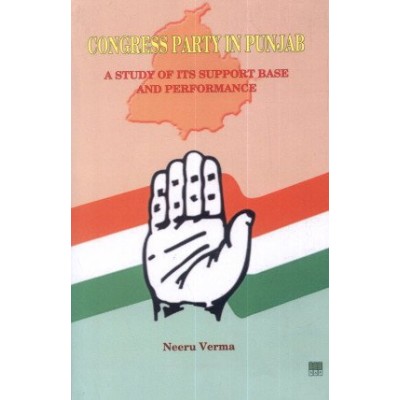 Congress Party in Punjab The book is a comprehensive data of the Congress Party's performances in elections from first election to the latest election in Punjab as well as the set-up of the party. The party's performances while in power and while in opposition has been described. The growth and down fall of the party has been analyzed on district to district and constituency to constituency basis. The book will be useful for political analysists, students of political science and specifically to those who are interested in Punjab Politics.